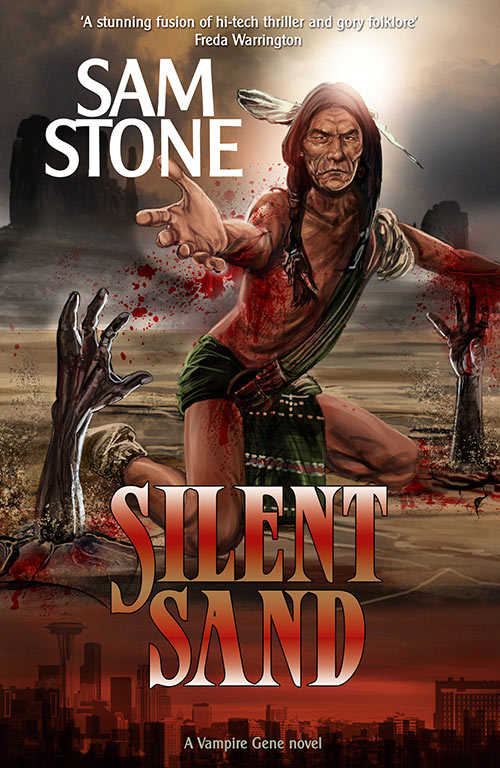 Cover price £9.99
Delivered to your door for just

Secrets can be found in the most unlikely of places…

thought that her vampire lair under Rhuddlan Castle in North Wales was safe … until the dangerous fixer Darren Preacher tracked it down.

Gabriele Caccini thought that he knew all about being a vampire, but his life with newly turned lover Anya is sent out of control by the discovery of a new strain of vampirism, one which leaves its victims as ghoulish revenants, shells of the beings they used to be.

And deep in the Nevada desert, Lucy Collins, Gabriele's maker, is undercover, working with the CIA investigating the vampire revenants and what they might mean for humanity.

When Preacher brings Gabriele into the CIA base, Lucy fears her cover may be blown, but there is something far more dangerous than vampires hiding beneath the sands of Nevada … something ancient and vengeful, with an eternal patience and a lust for revenge.

Soon, the ancient vampire family will find themselves facing their greatest foe yet, something primal and insidious, and from which they have no protection…