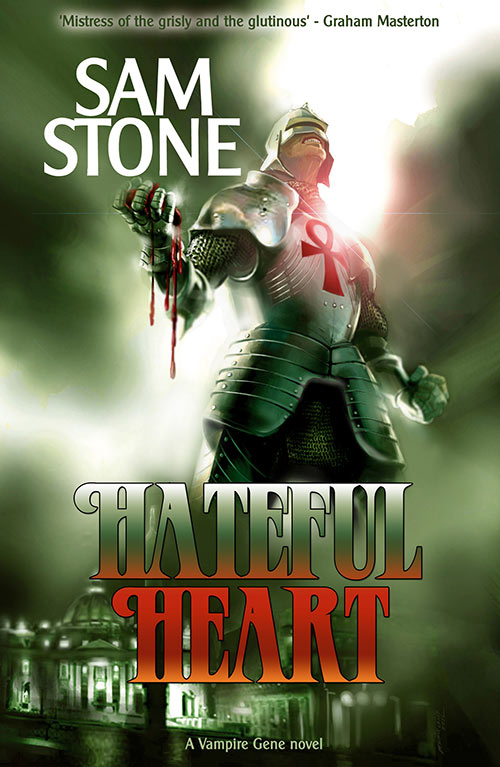 Cover price £9.99
Delivered to your door for just

Lilly, Gabriele and Caesare's vampiric life at Rhuddlan Castle is disrupted by the arrival of Amalia: a new vampire created by Lilly’s one-time companion, Harry. They learn that Harry is dead, killed by some powerful weapon wielded by a mysterious time-traveller known only as Carduth. Realising that their own lives are now in peril, the quartet begin an incredible adventure through time and space. They must track down Carduth, and somehow disable the weapon, before they too succumb to its fatal effect.

Also seeking Carduth are the remnants of the historic order of Knights Templar who have been tracking a mysterious box for many centuries as they covet the power which rests within. And all the time, the box is travelling, wending its way through time to seek a deadly revenge on the carriers of the vampire gene.